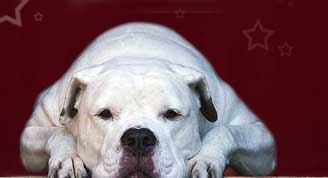 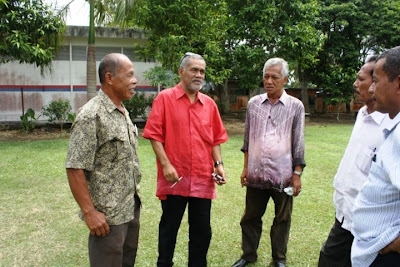 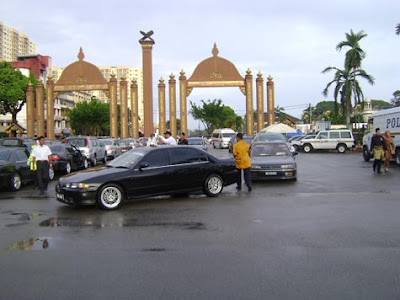 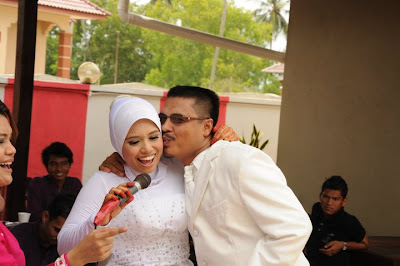 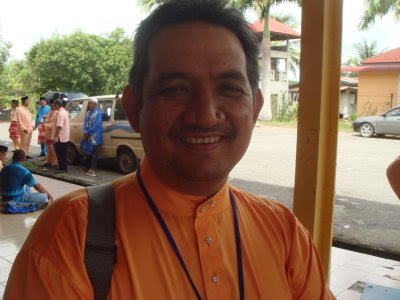 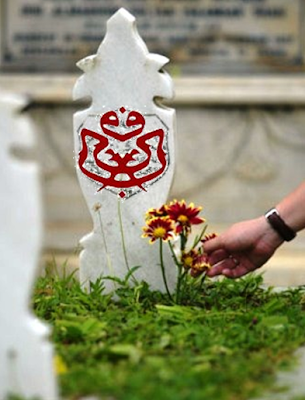 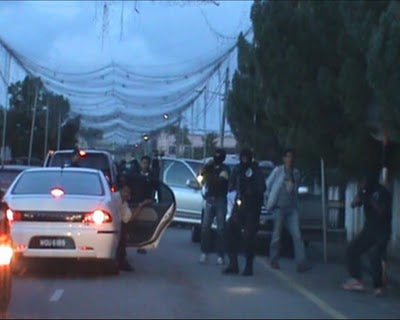 2010
KUALA LUMPUR, July 15 — Datuk Seri Hishammuddin Hussein today continued to insist that a convoy transporting the Kelantan ruler to Singapore for treatment recently had not been raided, despite video and photographic evidence allegedly proving otherwise.

The Home Minister told a press conference in Parliament this evening that he was aware of the allegation but reiterated that the issue was only raised because of the internal issues between the family members of the Kelantan royalty.

“Yes I heard that allegation. The allegation is based on the Special Action Unit’s (UTK) actions and they have specific instructions to guard the VIPs. But to me, it becomes redundant because the Sultan of Kelantan was heading for treatment and it was with the consent of his family members. I hope this matter gets resolved.

“These are issues between family members and it just so happens it is between the royal family in Kelantan and unlike other people like you or I, every other issue becomes of public interest which is unfortunate,” he said.

The minister said that he would not speculate further on the issue.“If a police report has been made on the issue, I am not in a position to say anything because it is incumbent on the police to investigate every report made,” he said.

Hishammuddin was responding to the photographs and video evidence provided by Puchong MP Gobind Singh Deo in a separate press conference in Parliament earlier, which supposedly showed how the Sultan’s convoy had indeed been waylaid by several men, alighting from an unmarked vehicle.

Gobind had questioned Hishammuddin’s written reply on July 10, which said that the supposed “raid” on the convoy on May 4 was merely an operation to ensure the ruler’s safety.

The reply stated that the police had never “intended to raid or detain” the Sultan but that the operation was to ensure the maximum safety of the Sultan on his journey to the hospital in Singapore.

Hishammuddin had also said the police were issued with arms and balaclavas during similar operations. In a separate written reply on June 28, the minister had told Gobind that the supposed “raid” had involved 77 police officers and had cost almost RM6,000.

During the press conference today, Gobind played a video recording he claimed he had obtained from palace bodyguards, which showed the Sultan’s convoy during its journey from the palace gates to the spot of the alleged “raid”.

Gobind pointed out to reporters that since the police were already escorting the entourage, it made no sense for the police to “raid” it.

He also showed scenes where men, clad in black and armed with weapons, had alighted from unmarked vehicles, which suddenly blocked the convoy from moving forward.

“You can also see how the armed men had pointd their weapons at the convoy, as if they were geared to attack,” he said.

Gobind said that based on the videos and pictures, it was obvious that the minister’s answers to Parliament had been inaccurate.

He however said he had no plans to cite Hishammuddin for misleading the House with his inaccurate response for the time being.

“I will forward the evidence and video to him and await his reply,” he said.

(From The Malaysia Insider) 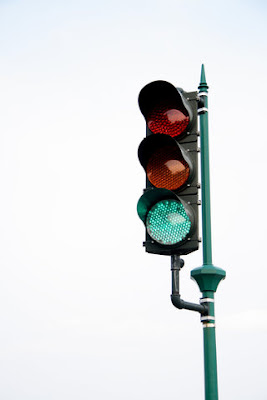 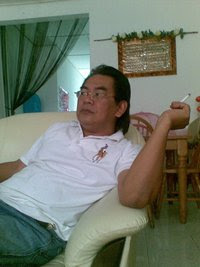 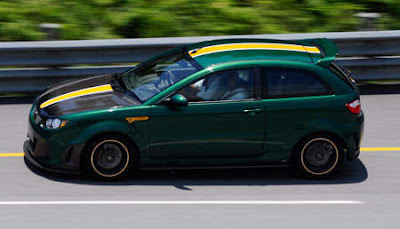 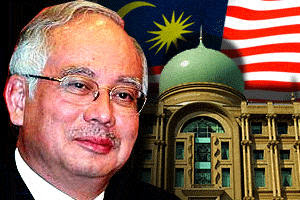 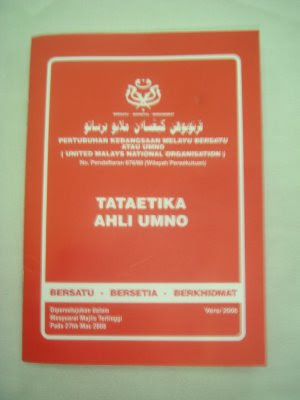 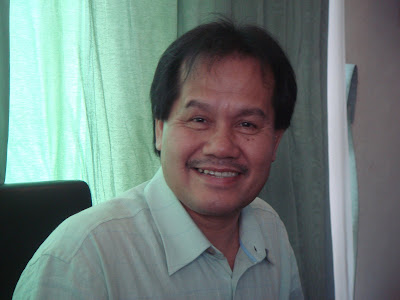 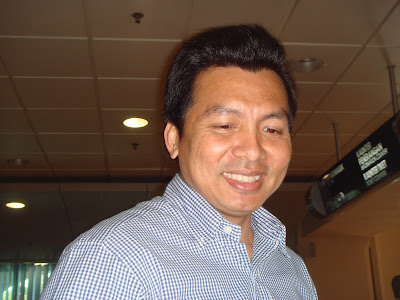 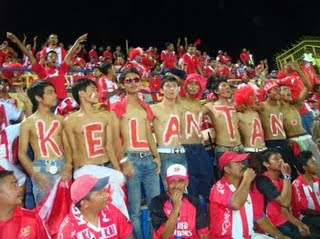